Today's post is the fourth written by Clare McLusky who provides us with an insight into her experience with cancer and the popular practice of Mindfulness.


Do you have the patience to wait
Till your mud settles and the water is clear?
Can you remain unmoving
Till the right action arises by itself?” 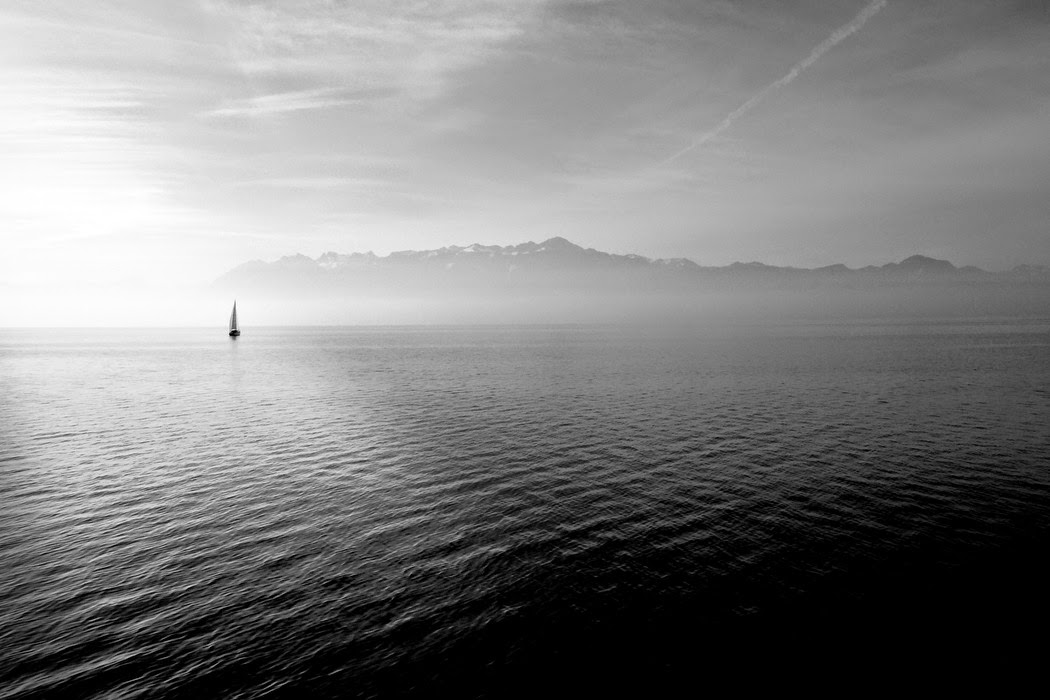 I recently went on a course entitled Mindfulness Based Pain and Illness Management led by Vidyamala Birch and Gary Hennessey of Breathworks. I felt very honoured to be there, at the foot of Snowdon, with such authentic and humble teachers as Vidyamala and Gary.


Vidyamala’s teachings come direct from her own experience of living with pain for over 30 years and change in response to what she learns through her own practice.

Several things have stayed with me.  One was the refreshingly pragmatic style of their teaching and the creative way they have developed for teaching what are often quite difficult concepts to understand first time round, for example primary and secondary suffering.  This originates from the Buddha’s parable of the two arrows where he explains the distinction between actual sensations of pain on the one hand (being hit by the first arrow) and our resistance, frustration, sorrow, fear (the second arrow) on the other.

It is often the suffering arising from this second arrow that is the greater of the two – and this is the one we fire at ourselves!  To illustrate this Vidyamala named her physical sensations of pain and then, what she adds to it in terms of mental torment, and for each additional ‘arrow’ her assistant put a cushion on her lap, until she was 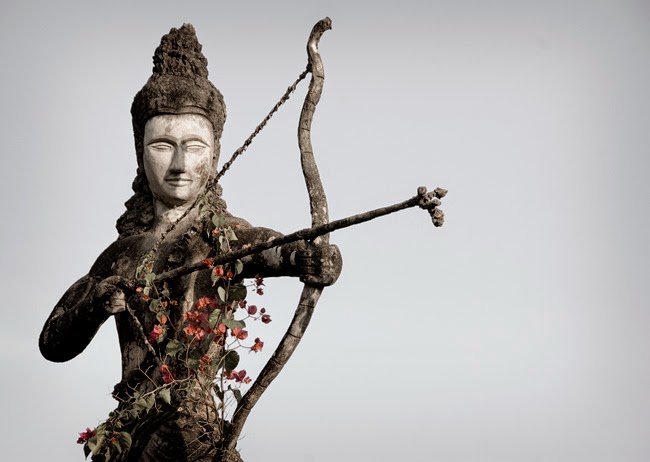 no longer visible.  We then had the opportunity to do this ourselves, taking turns in small groups.  I chose to pick my tickly cough, which for quite a while had been worse than normal but I had not let my mind add anything to it in terms of worry i.e. it’s just a tickly cough (I had cancer of the larynx).  Interestingly, before I even started loading on the old habitual thoughts and the metaphorical cushions – it’s getting worse, what if the cancer is back? Maybe it’s from the radiotherapy, what if it has spread, etc - - I was overcome with emotion.  I realised that I had been using mindfulness to avoid some quite scary thoughts and feelings.

In my effort not to fire the second arrow at myself, not to think about what this increased coughing may mean, I was actually blocking the feelings of fear and anxiety that the cancer had returned.  I realise now that I was spending quite a considerable amount of time in aversion and that I am adept at a ‘controlling’ breath, that is to
say, when I thought I was mindfully coming back to the breath (rather than getting caught up with fearful thoughts), I was instead coming to a controlling breath that served to block any feelings.  I was resisting and tensing against what was already there in my experience (fear), blocking it out and therefore very much in secondary suffering! This is what seems particularly difficult with something like cancer and not wanting to add anything extra to a pain or sensation knowing all too well from experience how pain and mental torment feed into each other. 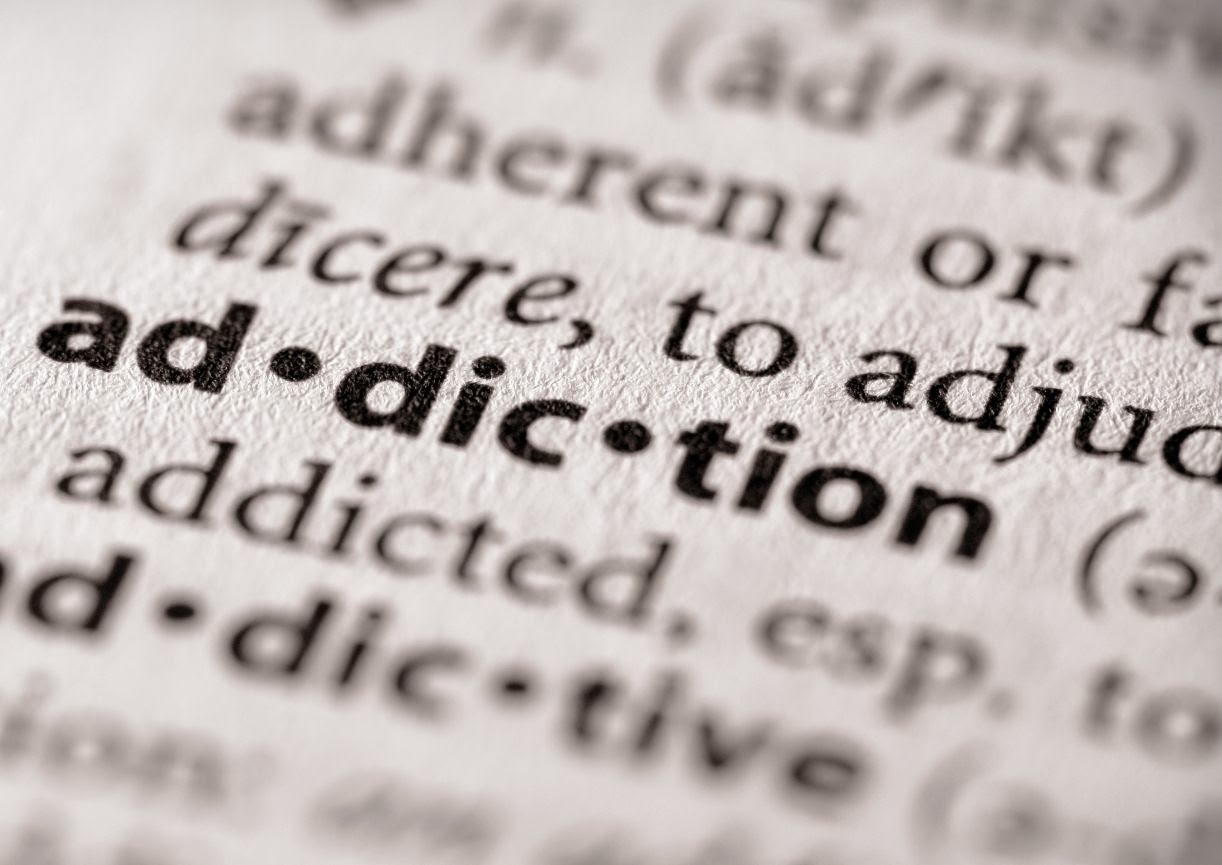 I have had a lifetime of practice at ‘blocking’; addiction to all kinds of things being my main method but also irritability, brittleness and controlling behaviour (my poor family during this period)!  I am repeatedly learning that the best antidote to the second arrow is mindful awareness, staying with difficult sensations and feelings and opening to what is already there, not in order to make it disappear but to soften the resistance, the hardening against it.  It’s not easy and I may comfort myself in the knowledge that it is a normal human tendency to react against the difficult either by blocking it out (addiction, running away, being very driven, anger, denial) or drowning in it (over-whelmed, giving up, depression, rumination) in a mistaken attempt at getting rid of it.  Mindful awareness is really about taking a small step toward opening or softening toward experience instead of immediately triggering these old, habitual reactive patterns.

I am very fortunate to be teaching mindfulness and to have the opportunity keep learning.

‘We teach best what we most need to learn’ - Richard Bach

After this day I went for a medical check up and thankfully all is okay.  I am very appreciative to Vidyamala for giving me this insight.  Hopefully, I am beginning to learn to hold difficult thoughts and feelings in a friendly, interested awareness, giving the space for wise mind and wise action to arise!


To read more of Clare's Mind Choice series please click here.
To find out more about Clare's work, please visit her website.
Posted by Yes to Life at 15:00

The Yes to Life Blog

This blog will cover a range of topics which all relate back to cancer prevention and cancer recovery, including scientific research, lifestyle and nutrition tips, and some interesting and intimate accounts of people's personal experiences with cancer.